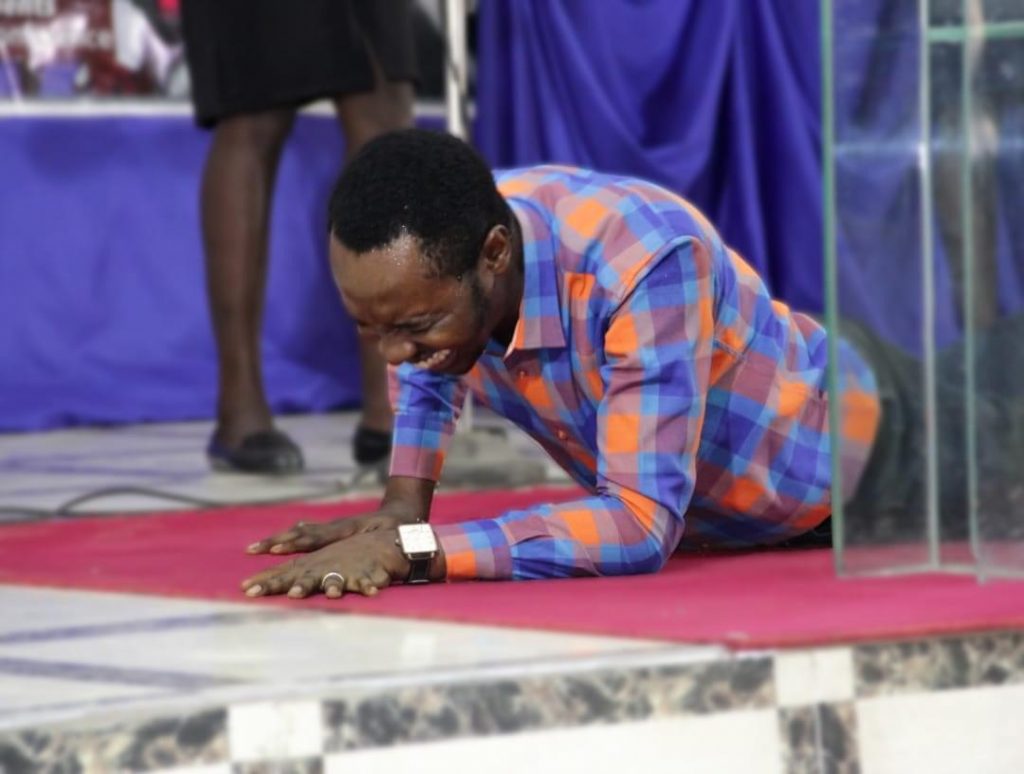 There was a season when I thought I had worked a whole lot and I needed to take some rest. However before I knew it, I was already moving from resting to indulgence. Devotion dropped. Sleeping increased. I was also getting lost in movies and social media. I kept saying, “I want to rest”.

Rest is great. Rest might be needed. However you must know when rest is becoming a trap for your spiritual growth, awareness and sensitivity.

David might have fought many battles and needed some deserved rest but the rest became a trap for his soul. That rest became the landmine for greater troubles.

“Late one afternoon, after his midday rest, David got out of bed and was walking on the roof of the palace. As he looked out over the city, he noticed a woman of unusual beauty taking a bath.” 2 Samuel 11:2 NLT

If your rest is leading you into trouble, you need to apply brakes and get into reset mode.

You must know when rest is enough. Rest must not become spiritual slumber. When Sisera, a military commander slept, he could be cheaply killed by a woman.

“But Jael, Heber’s wife, took a tent peg and seized a hammer in her hand, and went secretly to him and drove the peg into his temple, and it went through into the ground; for he was sound asleep and exhausted. So he died.” Judges 4:21 NASB

Every sensitive spiritual soldier must know that a day after the battle is more sensitive than the day before the battle.

Peradventure one thing that is worse than resting at the wrong time is resting in the wrong place. Samson’s rest was in Delilah’s bosom. It came with costly consequences.