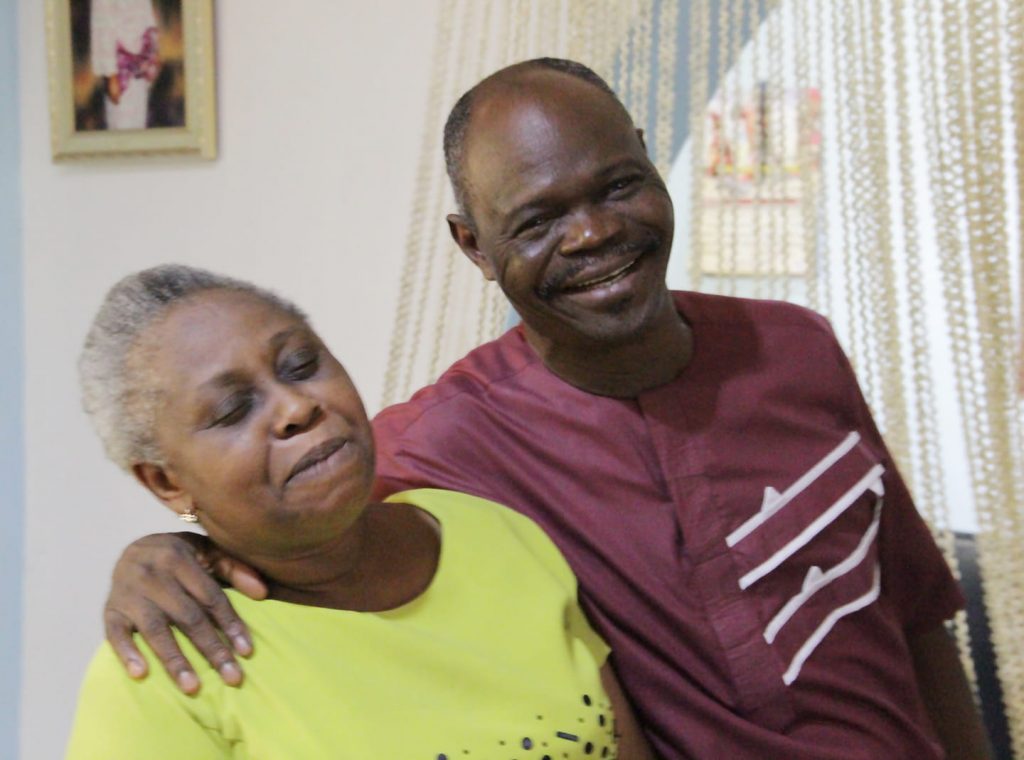 One of the days I returned from working on the video version of the devotionals, I stopped by in my parents’ place. Dad brought out a bottle of wine and gave it to me. He then said, “Son, for being hardworking”. He then added, “Well done”.

Instantly I had a flash to the day when we shall all be held accountable for our actions while we lived. It will be the day of reward for some but a day of reckoning for some.

Jesus shared the story of the Talents where the Master gave three of his servants five talents, two talents and one talent each according to their ability.

The first two received a “Well-done good and faithful servant” and they were asked to come share in the joy of their Master.

However the Master had tough words for the last servant who buried what was bestowed on him. He gave excuses of fear and spoke about the toughness of the master.

What are you building for the kingdom? When it goes through the fire of God’s test, would it emerge better or would it be consumed?

Do you know that your reward is based on the quality of what you build when it is tested by fire?

“It will be revealed by fire and the fire will test the quality of each man’s work. If what he has built survives, he will accept his reward” (1 Cor. 3:13,14 NIV)

If all your investments are material ephemeral things, here is what Apostle Peter has to say to you:

But the day of the Lord will come like a thief, and then the heavens will vanish (pass away) with a thunderous crash, and the [material] elements [of the universe] will be dissolved with fire, and the earth and the works that are upon it will be burned up.

Then he asked a question that we must keep asking:

Since all these things are thus in the process of being dissolved, what kind of person ought [each of] you to be…? 2 Peter 3:10 – 11 AMPC

What are your investments?
Would it stand when the earth is no more?