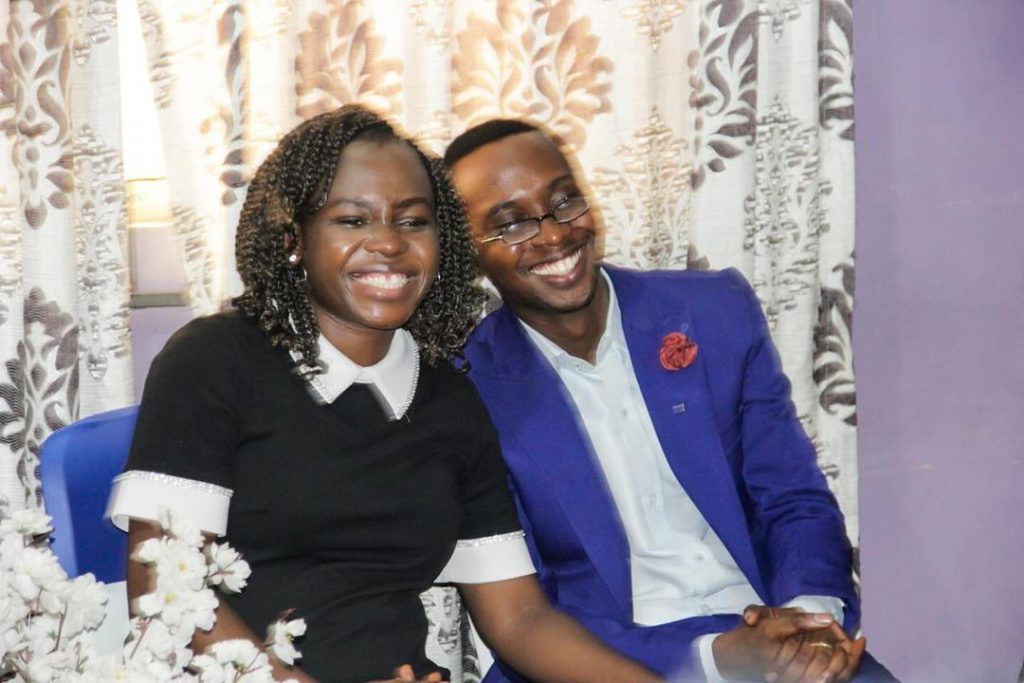 WHEN IT IS TOUGH, WHERE DO YOU TURN?

Baba asked me, “Son, what do you see in Eruwa?” I answered intelligently, “I see us controlling both the spiritual and economic climate of the city”.

His response jolted me to life:

“Son, choose one. If you chase the two, you will neither be an economic or spiritual giant you will get lost in between”.

But the statement he added afterwards is unforgettable:

“If you choose the convenient end of it. When your wilderness season and test comes, which will surely come, you will turn to the most convenient end”

Beloved, where do you turn when it gets tough? It is easy to discern. You simply turn to the things that you are familiar with.

It is in the wiring of man to run in the direction of what is familiar when what is unfamiliar begins to happen. So God was calling Samuel but he could only run to Eli.

Hear me- The wilderness season of a man exposes the capacity he has developed. People who compromised in crucial seasons have always done same in smaller scales in non-critical seasons.

The training of a soldier prepares him for war even when there is no war at all. If a soldier takes his training as a joke, real battles will expose his folly.

It is in training that mistakes are cheap. A rubber bullet may hit a soldier in training and he laughs. But he must remember that battle grounds are not rehearsals. If such mistakes happen, it can be the end of a life, the loss of a battle and the defeat of a nation.

When you know there is so much at stake, you do not joke with the decisions that you make.

When Samson needed a place to lay his head, he wrongly chose Delilah’s lap. He was sapped of strength and drained of life. Where do you turn when it is tough?

In famine, while Elijah trusted in the Lord, some prophets chose the table of Jezebel. When the test came, it revealed their folly.

Where do you turn when it is tough?

Notice: We desire to bless more lives during this season with Hard Copies of the Compass Devotional. Would you partner with us? Visit www.temiloluwaola.com/partner