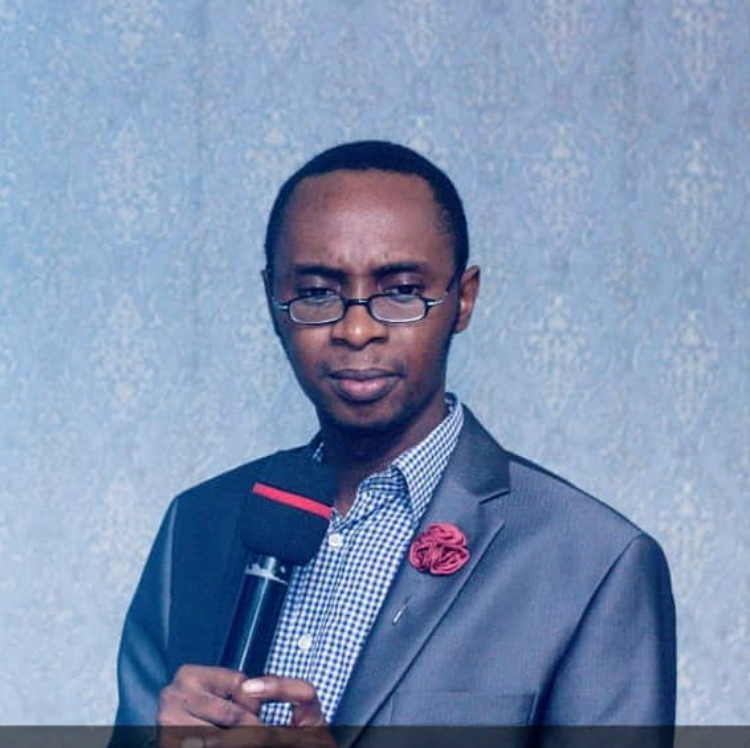 WHY IT TAKES LONGER THAN NORMAL (2)

ALSO READ WHY IT TAKES LONGER THAN NORMAL (1)

A young man who finished from the same university as mine came to serve in the community I now pastor. I asked him, “Did you know about me back in school days?” He did not.

Then I asked if he knew about a dear friend of mine and he said, “Yes. He came around couple of times for programs”.

I asked him, “Why do you think you did not know about me?” He could not answer but I had answers.

Well! I was gifted and I occupied a prominent position but I did not transfer all I learnt or have known to anyone.

It is a challenge of gifted people- They know what to do but they do not know how to pass things on.

Why? No one passed it on them so they do not know how to pass it on. All they got to know was never through an established or solid mentoring process, it was just trial and error.

And one of the secrets of multiplication is a solid mentoring structure- Paul to Timothy to Faithful Men and then Others!

Can you see the rise in the number and the influence?

You keep praying that God should increase your influence but you are not being trained. You will be like a library- loads of knowledge but a mere monument.

You will be like a celebrated statue- People will admire it but it is still static.

You will be gifted but very frustrated.

You will go into places and in few years down the line, your influence would have faded- it only lasted as long as your stay.

The only string to influence you have will be that you occupied a position and not that you impacted, equipped and influenced lives.

You cannot pass on or give what you do not have. I was not mentored so I could not mentor.

Have you seen people who really are exceptional in what they do or know but cannot teach it to others?

Take a trip into some places you have been and ask- “Did I leave any impact that can be passed on to generations after me?”