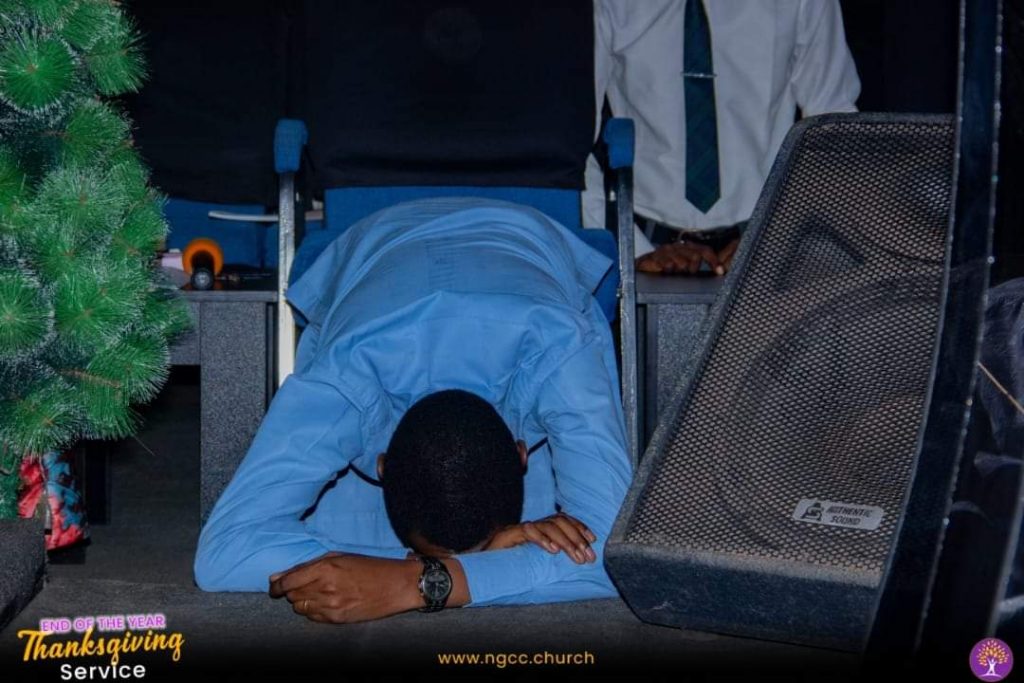 YOU DID NOT WASTE YOUR TIME

Thoughts began to come to me: “You are not that important”, “You wasted your time to come”, “When you will stay in a place like Eruwa. You should have started in the city. Maybe you would have been known”. I rejected all the strange thoughts.

After the meeting, the guest minister spotted me and said to me, “Do you know you are a great man? Focus on the work the Lord has given you”. He also said some really specific and accurate words.

First, in the season when you are taking stock, remember that it is not a competition and you are not in a game of comparison. Focus on what the Lord has done in your life and be grateful for it. It must be a season of thanksgiving and not that of complaining.

Second, make sure you stay focused on the assignment of your life and destiny. While looking at the future, do not change lanes because of what you see others do. Stay in your lane. Stay where you were assigned. Men may applaud you for making a smart move while heaven looks down and calls your move a foolish one.

Men were leaving Saul. Samuel was delaying. Anyone who looked at it would say Saul did what was right by making the sacrifice. It was more than just making a sacrifice- he made his way out of the throne. He lost it all.

Do not rush!
Do not jump around under pressure.
Do not become sad because it is not moving.
Be calm. What are you grateful for? Are you at least making progress?

Do not murmur. Do not be ungrateful. Rather than saying, “So this is how this year will end without me having a new job…”, focus on the privilege to even think that you need a new one. Thank God your mind is in place.

This is what Paul said:

Do everything without complaining and arguing,
Philippians 2:14 NLT

And He said again:

Always be joyful. Never stop praying. Be thankful in all circumstances, for this is God’s will for you who belong to Christ Jesus.
1 Thessalonians 5:16‭-‬18 NLT

And do not compare. Rather, give thanks: