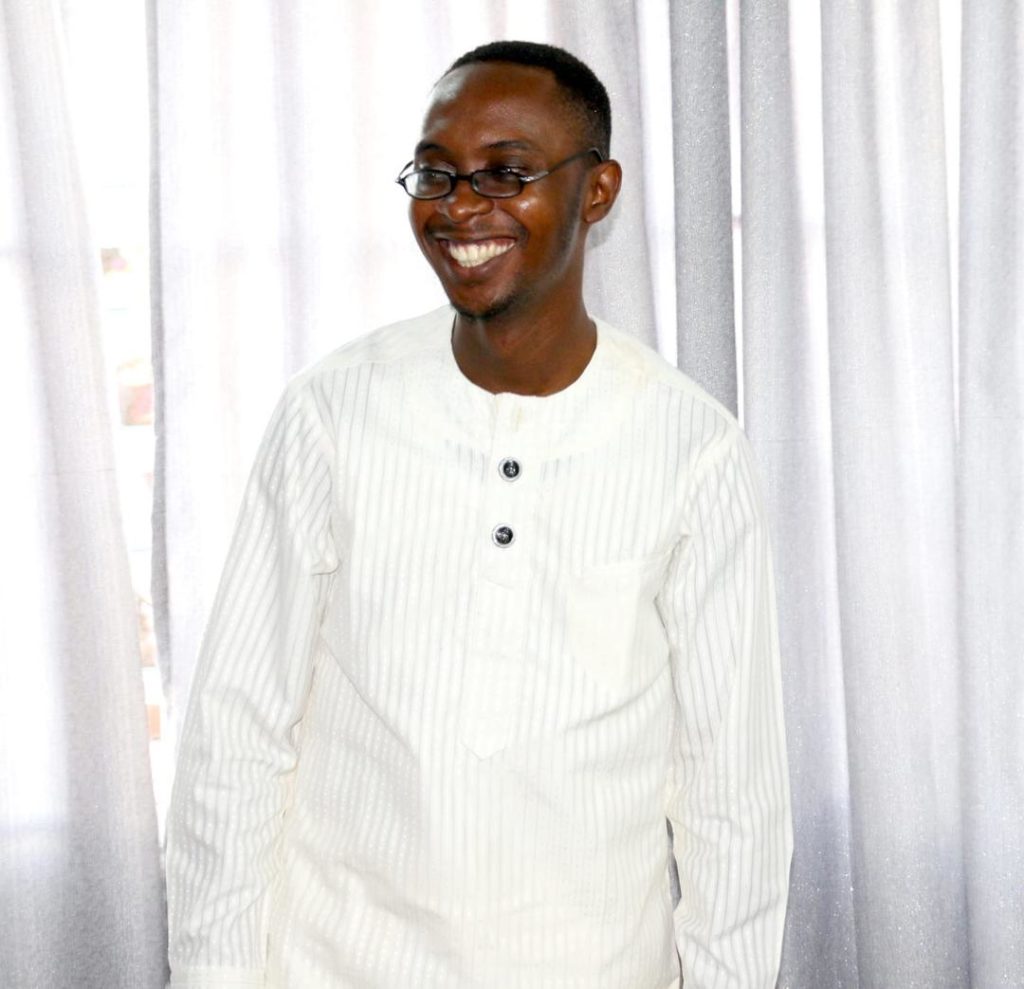 “I DON’T KNOW BUT JESUS KNOWS”

Mum shared a story recently: When I was still a toddler, my brother was pushing me around in a baby pram. An accident happened. The baby pram stumbled. I rolled out. I fell. I shrieked and went quiet.

She was in shock. She carried me to the bathroom and poured water on me. I jerked to life. She administered pain killers. I kept crying at interval. It was same all night. She carried me at night and kept singing, “I don’t know but Jesus knows”. It was then I slept off peacefully.

Are you going through a season where you lack explanations? It seems all human explanation has failed. I am sure men like Joseph and David were in such seasons several times.

One of the seasons, when faith is tested, is on the days that you would have no idea of what to do humanly to change the narration. Friends, those are the days that teach us to trust.

Think of Abraham. He went without knowing:

It was by faith that Abraham obeyed when God called him to leave home and go to another land that God would give him as his inheritance. He went without knowing where he was going. Hebrews 11:8 NLT

What did Abraham do all those moments?

And being not weak in faith…He staggered not at the promise of God through unbelief; but was strong in faith, giving glory to God;
Romans 4:19‭-‬20 KJV

When you are in seasons or moments that what you say is “I don’t know”, do not stop giving glory to the One you know- God.

When life beats you so hard, convert it to a seed of worship. Most of what is written in the Psalms today are words of David giving glory to God when “he did not know”

Beloved, if you know how to convert your storms into songs, the wind will not last. If you can look barren situations in the face with singing and dancing, you will force it to produce fruitfulness.

The devil hates people who sing in the midst of their mess. He knows when God is exalted, hell loses its grip on any man. Why? Heaven is too high for hell to reach. Change the narrative.