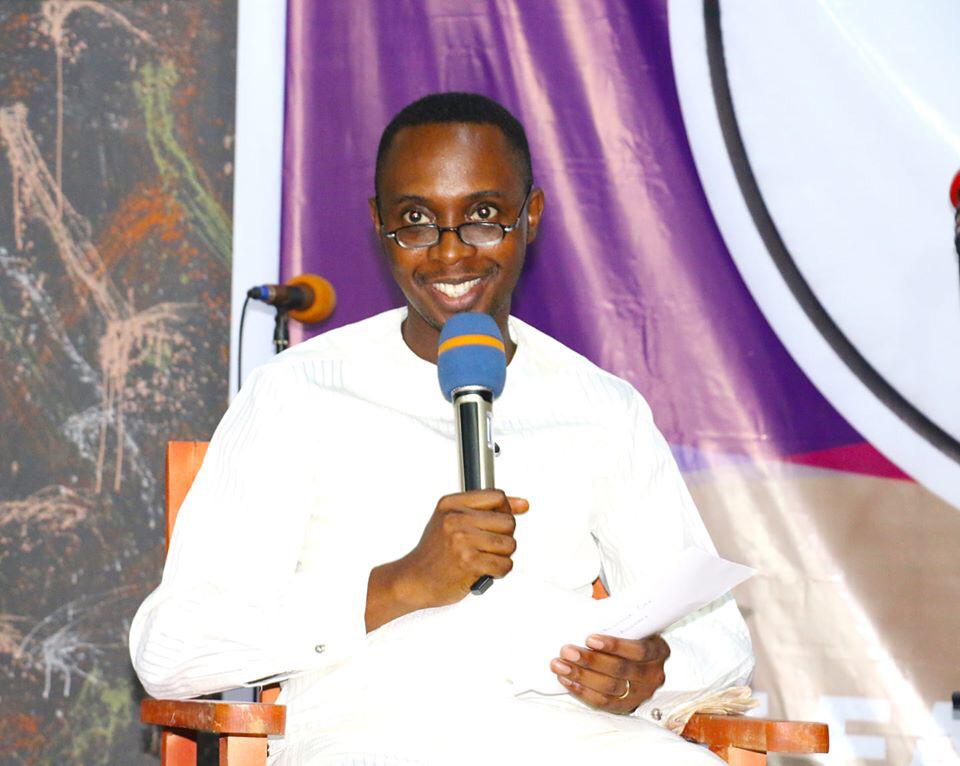 I had been awake from about 2 am. I laid on the couch in the living room just after 4 am. I wanted to catch a nap. My phone was on silent mode. I wanted to sleep a little before dawn.

Then I had a prompt about fifteen minutes later to check my phone. Right there I saw a text from my Spiritual Father saying, “Son, call me”.

I instantly responded. I got some huge fatherly blessing that morning. If I had seen that text an hour later, I would not have been able to reach him. His schedule would have made it hard.

Friends, there is a timing of the response to the call of God also. One of the things you must master is the promptness of your response to divine things.

After Moses sent twelve spies into the land of Canaan, while the people were still listening to the tales of the 10 fearful report bearing spies, Caleb said, “Let us go up at once, and possess it; for we are well able to overcome it.” Numbers 13:30 KJV

Caleb said, “Let us go up AT ONCE…” There is a moment of response. The people did not respond at that time. They threw tantrums and then decided to respond later.

“Then they got up early the next morning and went to the top of the range of hills. “Let’s go,” they said. “We realize that we have sinned, but now we are ready to enter the land the Lord has promised us.” Numbers 14:40 NLT

But Moses told them something instructive:

“Why are you now disobeying the Lord ’s order…? It won’t work. Do not go up into the land now. You will only be crushed by your enemies because the Lord is not with you. When you face the Amalekites and Canaanites in battle, you will be slaughtered. The Lord will abandon you because you have abandoned the Lord .” Numbers 14:41‭-‬43 NLT

They decided they were smarter than Moses. They wanted to “obey God” at their own convenience. They decided to go to battle without the backing of God, they came back thoroughly beaten.

But [in their arrogance] they dared to go up to the ridge of the hill country; however, neither the ark of the covenant of the Lord nor Moses left the camp. Then the Amalekites and the Canaanites who lived in that hill country came down and struck the Israelites and scattered them as far as Hormah. NUMBERS 14:44‭-‬45 AMP

There is a time to respond. Do not respond to the call of God or assignment given to you at your own convenience.