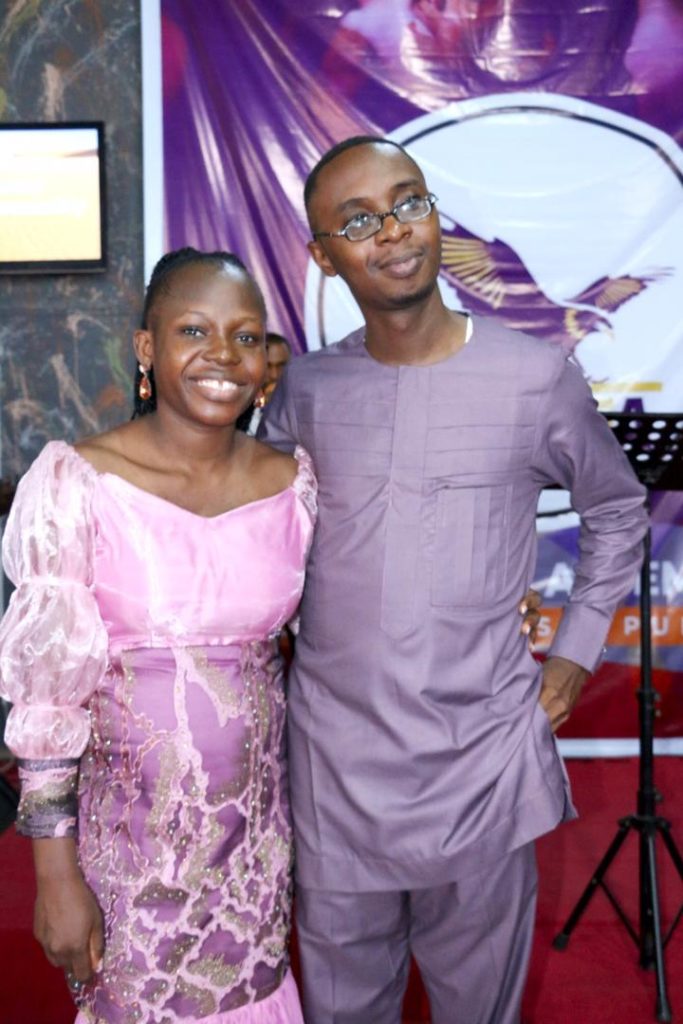 We were on our way to minister in one of the State Capitals in the South West of Nigeria. We made a brief stop that Sunday Afternoon with our teachers. My teacher asked me, “How do you deal with insubordination in the ministry?”

The question was quite prophetic for the season that we were in- the spirit of division and rebellion was already rearing its ugly head. There were too many leaders in the boat. I knew that question was God-ordained. It helped through the season.

One of the major lessons I have learnt on the journey of ministry and vision is this- there is no way you can be effective as a leader if you are not effective as a follower.

A Saul-leader can make decisions without recourse to fatherly guidance. He has the attitude of “there is no big deal”. ‘Whatever Samuel can do, Saul can do’ is the unwritten motto.

There are a lot of people who started out by learning from a Father-figure but have now disconnected. They are running their own show. They will merely exist but cannot do major things like killing giants.

A David-leader does not joke with His Samuel. He is quick to find his Samuel. With a Samuel, they are preserved from attacks that swallow others.

The Saul-Leader cannot raise men to the height of greatness. If God blesses him with gifted men, he does not know how to handle them. He prays to God for them but he rarely gets them. When he gets them, he loses them. In the extreme, he ends up entering into competition with them.

A David-leader has the ability to walk with men through seasons. They have mastered the art of raising men to heights they have attained.

Point of Gratitude: Nov. 23rd will make it 8 years of full-time ministry in Eruwa. All praises to the Lord.