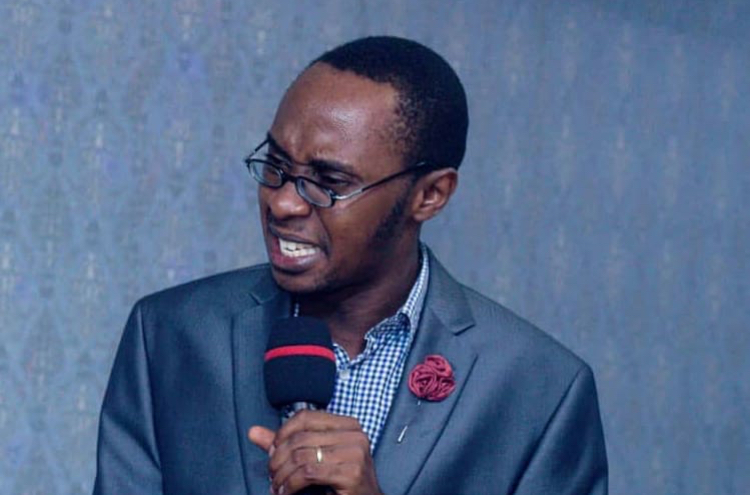 WHEN YOU DON’T HEAR HIS VOICE

I just finished bathing Olive in the morning. While dressing her up for the day, I left her in the room to pick up some things. The moment she was not hearing my voice, she began to react. She knew something was missing.

Just then I had the Spirit impress it on my heart, “Do you get comfortable when you do not hear my voice or is there an uneasiness in your spirit that something is missing?”

Beloved, one of your finest companions in the walk of life is the voice of the Lord. One of your guarantee in stormy waters is that still calming voice that says to you, “It is well”.

Do not get to a realm where you are satisfied with being led by your mere senses. Do not get to that point where you have trained yourself to get accustomed to making decision carnally without recourse to what the Lord is saying.

The distinctive factor in the walk of faith is hearing what God has said and what God is saying. Every moment in Abraham’s walk of faith had the voice of the Lord.

Leaving his father’s house and all the comfort cannot be taken by the mere will of man. Staying strong when there was no seed to call his by name even when his flesh had come to the end of itself was not a walk in the park.

When he followed the calculation of man, he gave birth to Ishmael and the voice of the Lord went quiet on Abraham. The next time God spoke to Abraham, it was an admonition to walk before Him and be perfect. When you walk before the Lord, you will hear a voice behind you saying “This is the way”.

Friends, the devil tries to desensitize us. We are in a season where many Christians no longer are hungry to hear the Lord. There is an attack on fellowship. May you not be a victim.

Before you were formed, “God said, ‘Let us make man…'”. Why do you then think you can operate outside of “Thus says the Lord”?

Laziness blocks our spiritual ears. Our pursuit of material things chokes the spirit man. Offences become a trap for the soul. An unforgiving spirit clogs your spiritual signals.

Wake up! Read His Word and hear His voice. That is how to walk through life.